“**** … Brilliantly insightful … the viewer is taken on a journey of discovery, from his earlier occupation as an evangelist, through to his development into becoming an artist.” –The Upcoming Perhaps more than any other artist, Vincent Van Gogh’s life has long captured the imagination of storytellers. Delving deep into his fascinating and sometimes deeply troubled world, this definitive, award-winning documentary directed by David Bickerstaff showcases Van Gogh’s iconic works like never before and features exclusive interviews with the curatorial team at the Van Gogh Museum. (U.K., 2018, 90m) 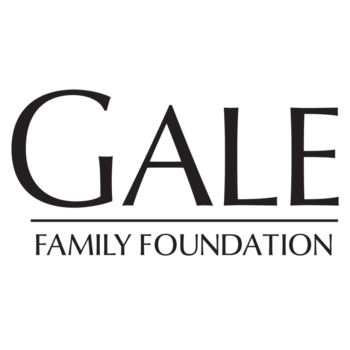 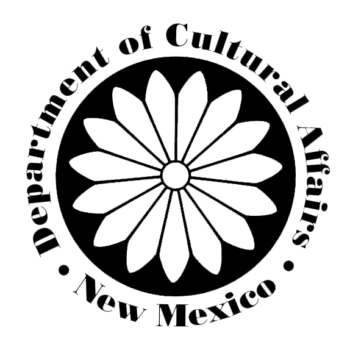 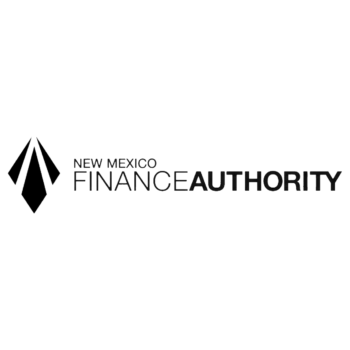 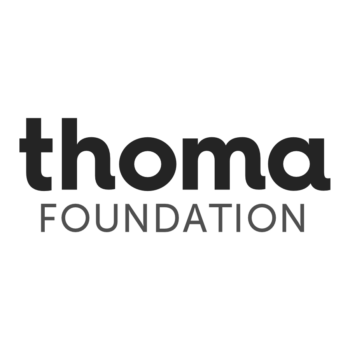